NAFTA replaced by US, Canada & Mexico 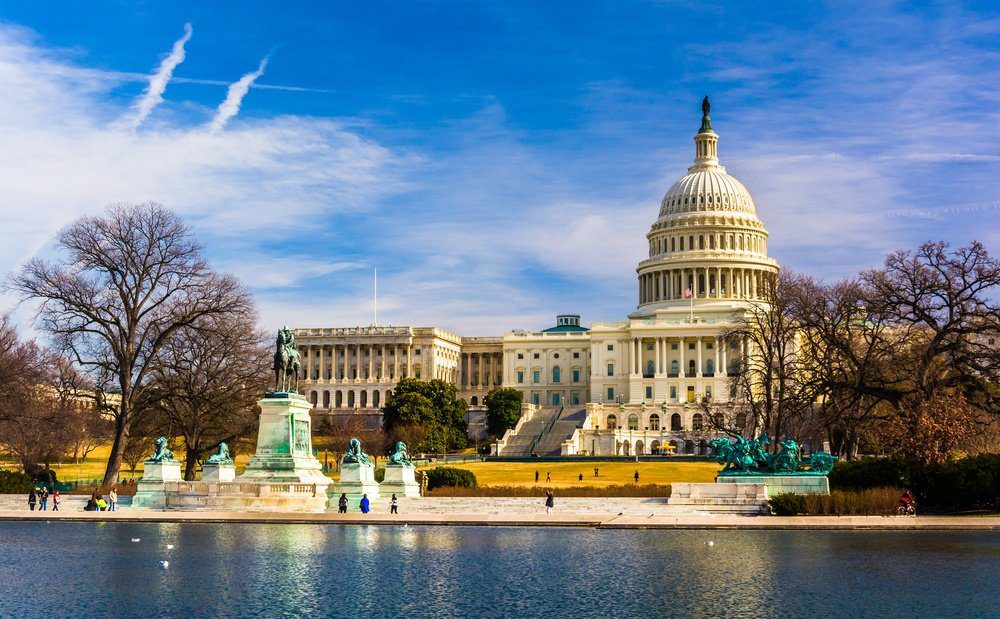 Canada was back in a revamped North American free trade deal with the United States and Mexico late Sunday after weeks of bitter, high-pressure negotiations that brushed up against a midnight deadline.

The new deal, reached just before a midnight deadline imposed by the U.S., will be called the United States-Mexico-Canada Agreement, or USMCA. It replaces the 24-year-old North American Free Trade Agreement (NAFTA).Representatives for the government of Mexican president-elect Andres Manuel Lopez Obrador have called a press conference to discuss details of the trade deal on Monday.

Why Every Compliance Team Should Link Regulations & Product Standards

ICPHSO Recap: Trends In The Future Of Sustainability