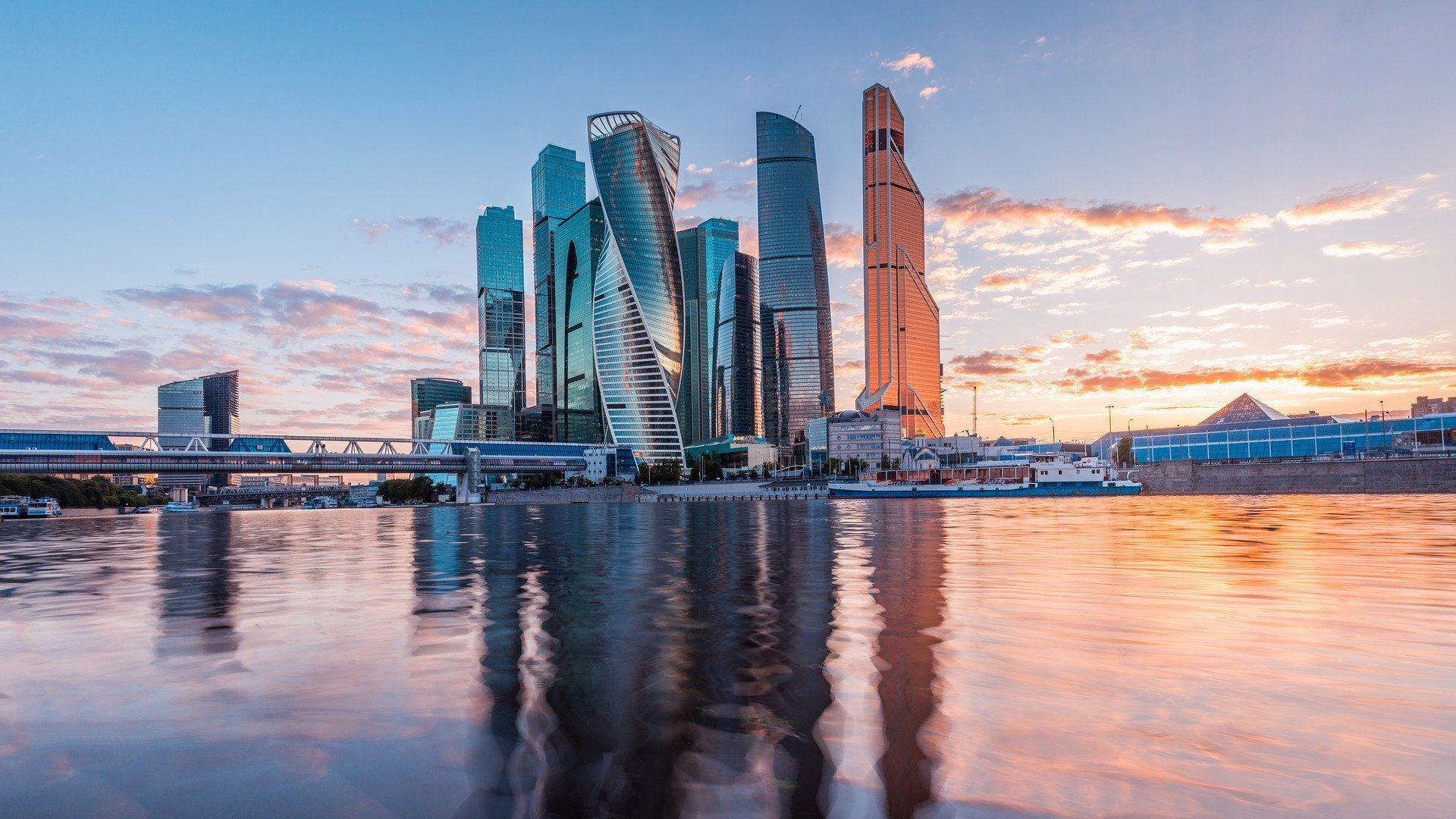 The Russian Government has proposed an amendment to Federal Law No. 89-FZ, 1998 on waste production and consumption.

Following a review of the “extended producer responsibility programme” for manufacturers and importers of goods and packaging, during the period of 2016-2019, it became apparent that numerous producers and importers have been ignoring their obligations under the Law, including failing to self declare to Rosprirodnadzor, the Federal Service for Supervision of Natural Resources, low levels of report submissions, and failure to pay fees.

These failures have been blamed on the current structure of the system, where manufacturers and importers are solely responsible for ensuring their payment of the environmental fee and are required to establish their own infrastructure for the disposal of waste goods and packaging, in accordance with the Law’s standards.

Want to stay on top of environmental regulations from around the globe? Talk-to Us today!