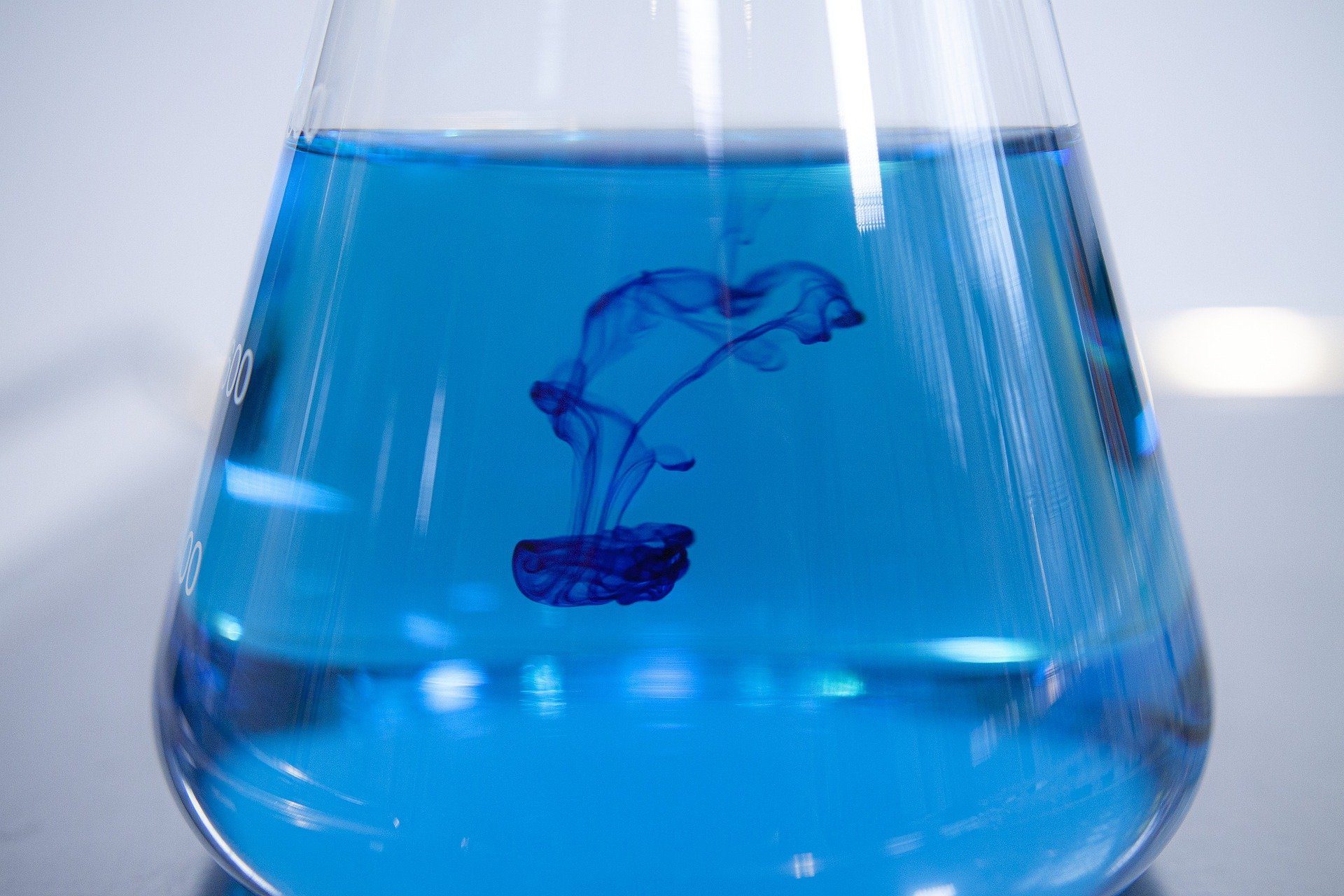 Within the EU, various chemical laws (notably REACH but also the Biocidal Products, Plant Protection Products and Cosmetics Products Regulations) seek to curb the use of endocrine disruptors. Such chemicals may interfere with the hormonal system and thereby produce harmful effects in both humans and wildlife.

Under the EU legislation, different tasks are to be fulfilled by designated national competent authorities. Such tasks may include cooperating with one another, also communicating with the public on chemical risks (e.g. see REACH’s Articles 121-124).

The intention of compiling this information is to improve knowledge about EDs, increase transparency, coherence and consistency, as well as coordination across legislative areas. It is also possible that identification and regulation of additional EDs may be facilitated by this single repository of information.”

There is a facility to search for a substance while, importantly, there is also a disclaimer that makes some specific comments concerning List III. This reads as follows:

“Supporting the lists does not imply that the participating authorities have decided on, or committed themselves to, any subsequent regulatory process or action. Regarding the substances included in List III, these are only based on the evaluation of an individual authority and have not been scrutinized for credibility by other member states in accordance with procedures laid down in different pieces of EU regulation. Inclusion of a compound on List III and the scientific evaluation leading to the inclusion is the sole opinion and responsibility of the authority performing the inclusion and does not imply that other Member State agree with the listing.”

The participating national authorities are those from Belgium, Denmark, France, the Netherlands and Sweden. Details of the individual authorities is found on the dedicated website under the “Participants” tab.

It will be interesting to see what more comes of the Endocrine Disruptors Lists website in the months and years ahead. Its formation would seem to suggest that at least five EU Member States are exercised about endocrine disruptors and wish to spearhead their further identification and evaluation, most likely with a view to future regulation. One should not forget that France too is taking an interest. The French Ministry of Ecological Transition’s has developed a 2019-2022 action plan on endocrine disruptors that details “establishing a list of chemicals that may have endocrine disrupting properties to better manage risks depending on the level of evidence and the degree of uncertainty” as its first target. This is detailed in the ‘Second National strategy on endocrine disruptors 2019-2022 action plan’.

Want to find out how you can stay on top of chemical regulations from around the globe? Book a demo today!