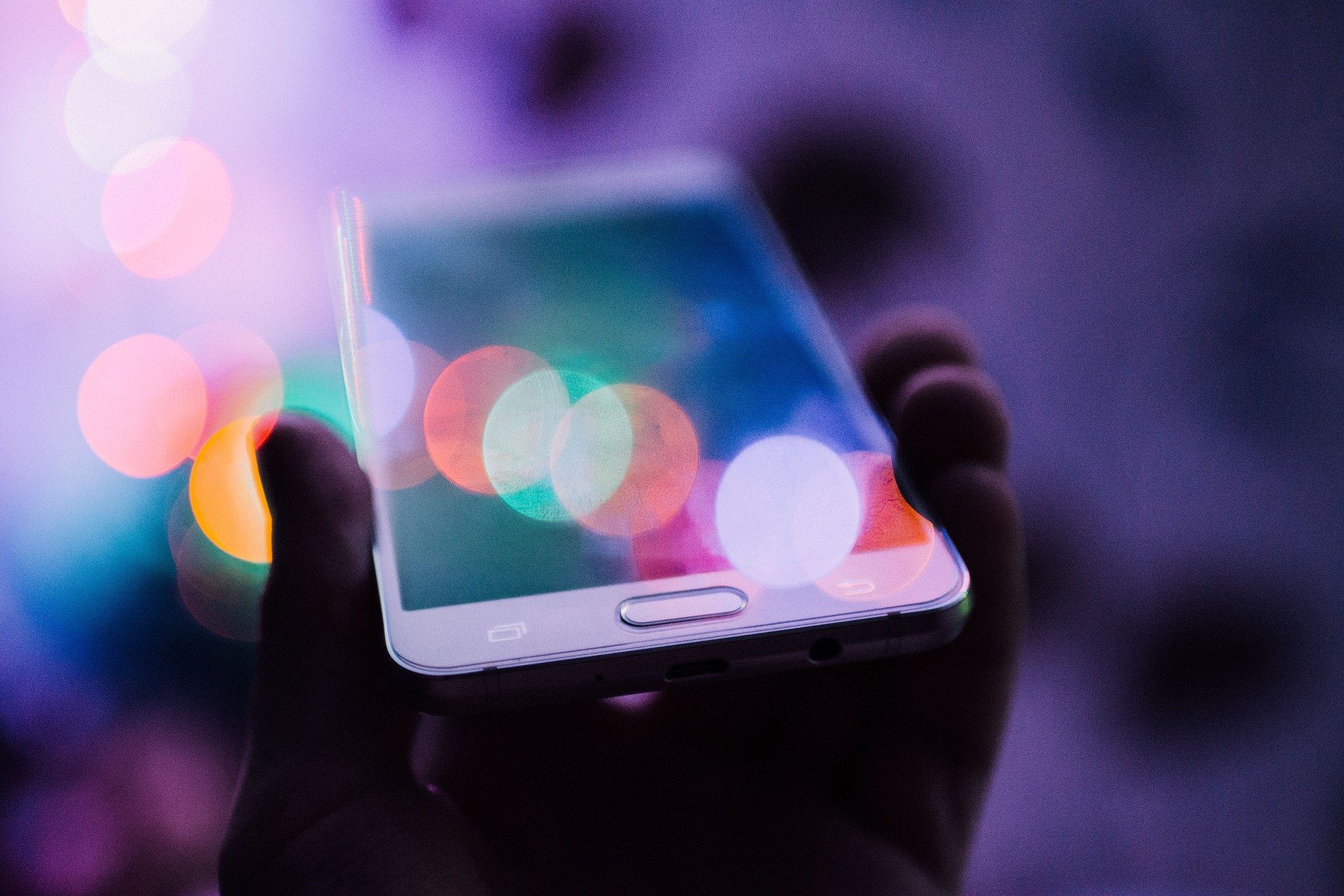 On 19 January, the IEC 62474 declarable substance list (DSL) and exemption lists were updated, coinciding with the update to the EU REACH Candidate List. IEC 62474, the International Standard for material declaration for the electrical and electronics industry includes the DSL, exemption lists, material classifications, and material declaration data exchange requirements and format. The parts of the standard that require regular updates (such as the lists) are published on the IEC 62474 database and are updated using an expedited process.

The IEC 62474 DSL is an internationally recognized and consolidated list of substances that are subject to regulations from around the world. Only substances that may be present in electrical and electronic products and systems are included on the DSL. Manufacturers and suppliers use the DSL in their design and supply chain management to specify and control substances of interest.

Substances on the DSL are declarable, but not always hazardous or restricted. For example, entries may be included on the DSL because the substances and materials are valuable for recovery. This includes critical raw materials (CRMs) which are starting to appear in regulations that require reporting to assist in recycling.

The DSL (version D21.00) was updated (see Table 1) to include the two substances added to the REACH Candidate List on 19 January, and a new substance group “Halogenated Flame Retardants” that is focused on enclosures of display products such as computer monitors and televisions.

The substance group for halogenated flame retardants was added to address the restriction specified in EU Regulation (EU) 2019/2021 (laying down ecodesign requirements for electronic displays) coming into effect on 1 March 2021. Unfortunately, the restriction in the regulation is poorly specified with no threshold level and no defined list of substances subject to the restriction. The Commission has an amendment underway to provide a threshold level for verification purposes, but there has been no clarification on exactly which substances meet their definition of a flame retardant. The lack of a definitive list could result in differences of opinion between suppliers and downstream manufacturers.

Table 1: Substances and Substance Group Added to the IEC 62474 DSL

In addition to the newly added DSL entries, two of the existing PFOA related entries (ID=00160 and 00161) had their regulatory basis updated to reflect that they are now restricted under the EU POPs regulation (replacing the REACH Annex XVII restrictions).

The newly added SVHC substance group for Dioctyltin dilaurate (ID=00173) has three accompanying reference substances as shown in Table 2. Note that entry R00716 uses the CAS name “Stannane, dioctylbis[(1-oxododecyl)oxy]-“ instead of the EC name “Dioctyltin dilaurate” shown on the REACH Candidate List. They are never-the-less the same substance with the same CAS number.

The IEC 62474 database includes exemption lists for EU RoHS Annex III, EU RoHS Annex IV, and China RoHS. The lists are updated with the intention to remain aligned with their respective regulations, but to also include additional information (such as unique identifiers) and strict version control to improve supply chain communication. Adding exemption lists to the IEC 62474 standard has two main purposes:

1. To provide a globally standardized way of referencing exemptions in material declarations through the supply chain

2. To provide the ability for regulators (who are implementing cloned regulations) to reference an IEC standardized list of exemptions instead of creating and maintaining their own list

All three exemption lists were updated on 19 January 2021. The EU RoHS Annex III and Annex IV lists had significant updates to reflect exemptions that expired, transitioned or were newly added by delegated Directives. The China RoHS exemption list included a minor update to correct the exemption description for exemption 31. All updates may be identified by filtering on a last revised date of 2021-01-19.

The DSL and exemption lists are available online from the IEC 62474 database. The standard itself which specifies the material declaration rules may be purchased in the same manner as any other IEC standard – from the IEC webstore or a reseller.