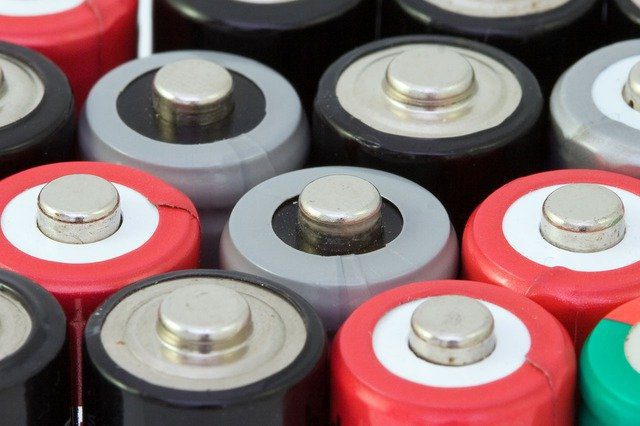 With some important recent developments, the battery industries and their resource recovery partners have taken significant steps in preparing for the coming individual producer responsibility (IPR) circular economy laws.

More specifically, Ontario’s Resource Recovery and Circular Economy Act will impose regulated IPR obligations upon makers, brand owners and first importers of a range of small and large size batteries as of June 30, 2020. Clearly, the time for needed industry-wide structural adjustments to meet this challenge is now.

Single-Use Batteries, But What Else?

There has been some shuffling between the batteries and electronics industries as to when and how the two sectors will transition to IPR. Critics of the transitions have argued that some or all of the battery categories must be regulated under IPR at the same time as e-waste, December 31, 2020.

The Batteries Regulation, likely due for release in the coming weeks, will hopefully make clear as to which categories of batteries will be caught by this resource recovery law beyond single use batteries – which will necessarily be regulated by June 30, 2020. The draft regulation proposed the following battery categories:

It may be that some of these categories, or industry-specific battery types within these proposed categories, have staggered compliance dates. Either way, Ontario’s batteries are joining tires as North America’s first circular economy regulated materials.

The Case for Some Exclusions

Perhaps the most contentious products potentially caught under the coming Batteries Regulation are lead acid batteries, commonly used in vehicles.  The Canadian Battery Association (CBA) has long run a voluntary stewardship program in Ontario, as well as some regulated programs in certain other provinces, for the successful recycling of lead acid batteries.

The value of imposing regulated IPR for lead acid batteries in Ontario has been openly questioned by the CBA, which boasts very high new battery recovery rates already.  Its recovery rate includes other types of lead-acid battery applications: energy storage, motive power as well as batteries for other applications such as boats, skidoos etc that are not legally considered vehicles. The CBA takes the position that all lead-acid batteries within a circular economy should be exempt. Exempting vehicle batteries under IPR, when their tires and waste oils (and perhaps other components) will be governed by the resource recovery regime, does appear to be a challenge.

Further, there remains the thorny issue of how responsibility is allocated between battery and electronic producers for embedded batteries. The Batteries Regulation will hopefully resolve this.

Unlike tires and the coming transition for e-waste (tech and A/V), where the government-designated industry-funded organization has been positioned to transition to becoming the IPR producer responsibility organization (PRO), the private sector response to batteries will be different.

Call2Recycle, traditionally a voluntary market collector of recyclable batteries in Ontario, does have experience operating programs to meet regulated battery recycling obligations (rechargeable and single use) in some other provinces of Canada.

Call2Recycle has signaled its intention to be a registered PRO for certain categories of batteries. It would appear likely that the largest brand owners will obtain their recovery services through this battery PRO, but producer choices remain to be finalized once the market fully privatizes.

The CBA also has a Memorandum of Understanding with Call2Recycle, which will serve both parties under IPR in Ontario and elsewhere.

Most recently, a partnership agreement for the management of end-of-life single use and rechargeable batteries has been entered into between Call2Recycle and Ontario-based Raw Materials Company (RMC).

RMC has been the only in-province recycler of waste-regulated batteries under the current government-directed program, and will likely gain opportunities to enhance its competitive position with both Call2Recycle and other battery producer groups, as this resource recovery market develops.

While there are only slightly more than 6 months for the battery industries to prepare for the circular economy, there are clear signs that anticipatory market adjustments are already happening to meet the coming demands of the Batteries Regulation, just as the legislation had intended.