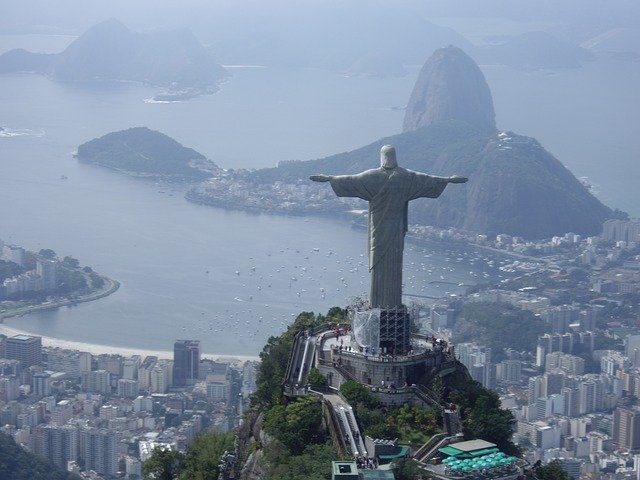 Brazil’s Department of Environmental Quality and Wastes Management has received 78 contributions from entities manufacturing or importing electrical and electronic equipment (EEE) who were called on in January to share their experience of EU RoHS.

The responses received have been collated by the Department and are available to view here.

Interesting takeaways include an 88% reported difficulty in initial compliance with the RoHS Directive. At present, a majority following the RoHS Directive reveal that their preferred method of conformity demonstration is the submission of a declaration, and they also reported that the same method is favored by their material suppliers. Difficulties currently experienced relate to supplier and process control and costs, such as lab analysis, and the lack of testing laboratories. The majority of respondents expressed preference for a 5 year deadline for conformity to RoHS, with a 2 year transitional period also proving popular.

In a further development CONASQ, the National Commission of Chemical Safety, has convened a RoHS Working Group (GT-RoHS) tasked with strategy proposal, the making of institutional arrangements and ultimately the preparation of draft legislation to establish public authority control of hazardous substances in EEE. The Working Group is expected to be underpinned by the principle of complementarity in identifying and promoting the involvement of actors, whether public or private, that are directly or indirectly related to the use and production of EEE and stimulating partnership which respects the specificities of competence.

Find out how you can stay on top of Global RoHS developments like Brazil RoHS and Talk to Us today!

A Cut Ahead: Trending Textile Issues

Regulatory Trends For Sporting Goods In A Post-Pandemic Market