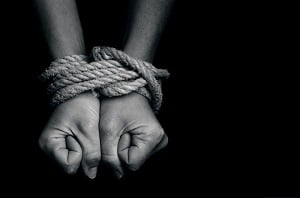 The aims of the Bill include:

The modern slavery statement would contain such information as may be required by regulations which, when enacted, may require the inclusion of information on the following:

The Bill also requires the Anti-slavery Commissioner to keep a publicly available register in electronic form that identifies organisations in which goods and services are, or may be, products of supply chains in which modern slavery is taking place. In addition, the Commissioner will be obliged to develop and make publicly available, codes of practice that can be used to remediate or monitor identified risks of modern slavery.

If you would like to find out how you can stay on top of regulatory issues related to modern slavery, Talk to Us today!

How To Interpret The Regulatory Impact On Your Products

The Latest On The S In ESG: EU Proposes Ban On Products Made With Forced Labour