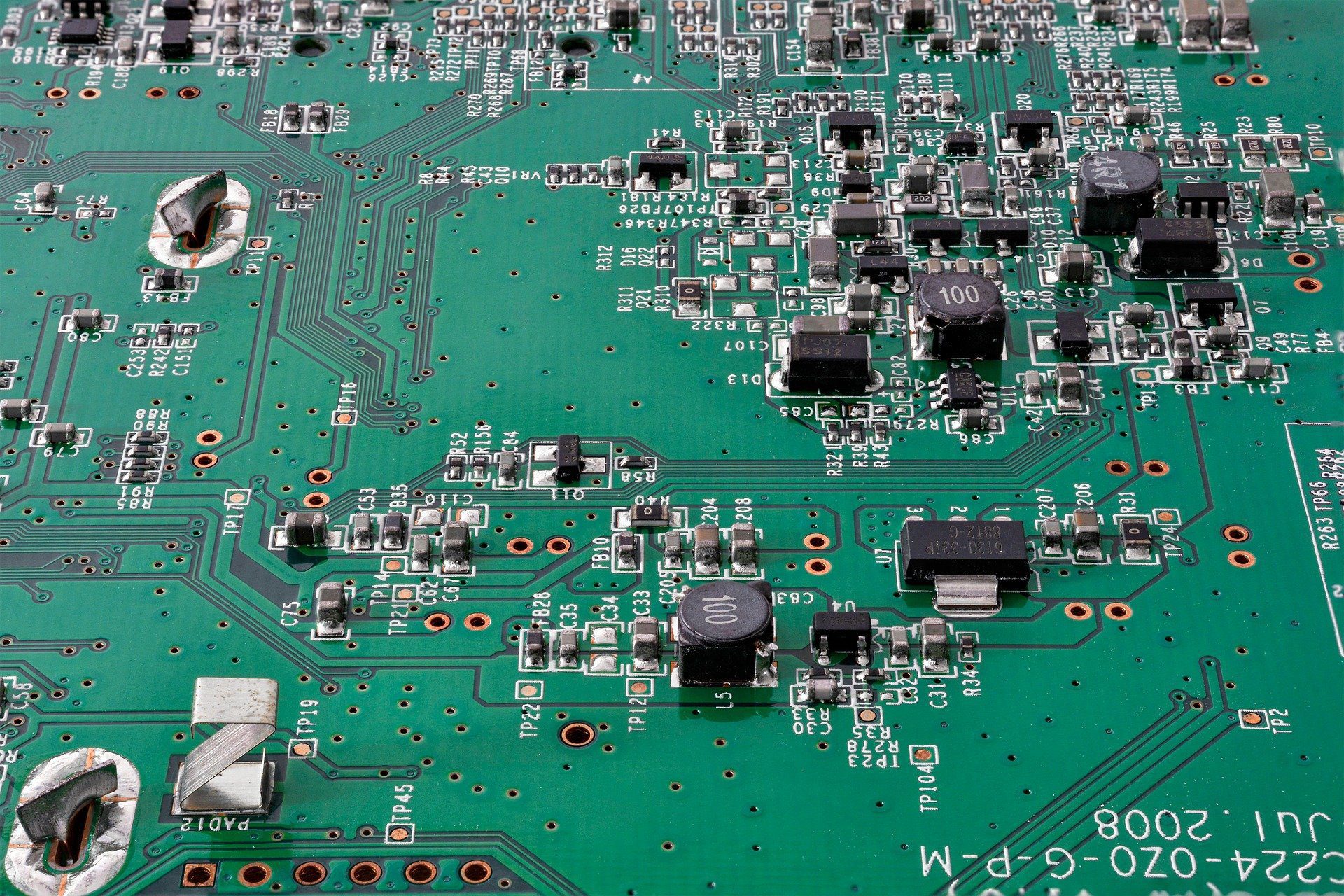 Following requests from stakeholders the Öko-Institut has announced that the RoHS exemption consultation scheduled to end 13 May 2019 has been extended until 17 May 2019 to allow last contributions to be submitted.

The six exemption requests comprise three applications submitted under project “Pack 15”, including two for the renewal of exemption 39a of Annex III from two different applicants and a third request for a new exemption, concerning similar applications.

The other three applications are being evaluated under the project “Pack 17”:

Responsible for RoHS exemptions? Why don’t you download our on demand webinar RoHS Exemptions – Time to Renew Again!