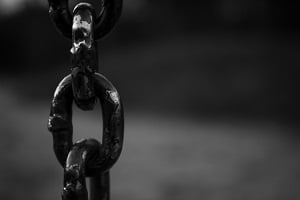 The UK government recently published details of its commission for a review of the Modern Slavery Act 2015.

The review will collect evidence on specific provisions in the Act including transparency in supply chains, child victims, the role of the Independent Anti-Slavery Commissioner, and the legal application of the Act.

Interim reports, which will initially focus on transparency in supply chains and the role of the Independent Anti-Slavery Commissioner, will be published prior to the end of November whilst a final report will be released by the end of March 2019.

If you would like to find out how you can stay on top of regulatory issues related to modern slavery, sign up to our newsletter here.

A Cut Ahead: Trending Textile Issues

Regulatory Trends For Sporting Goods In A Post-Pandemic Market