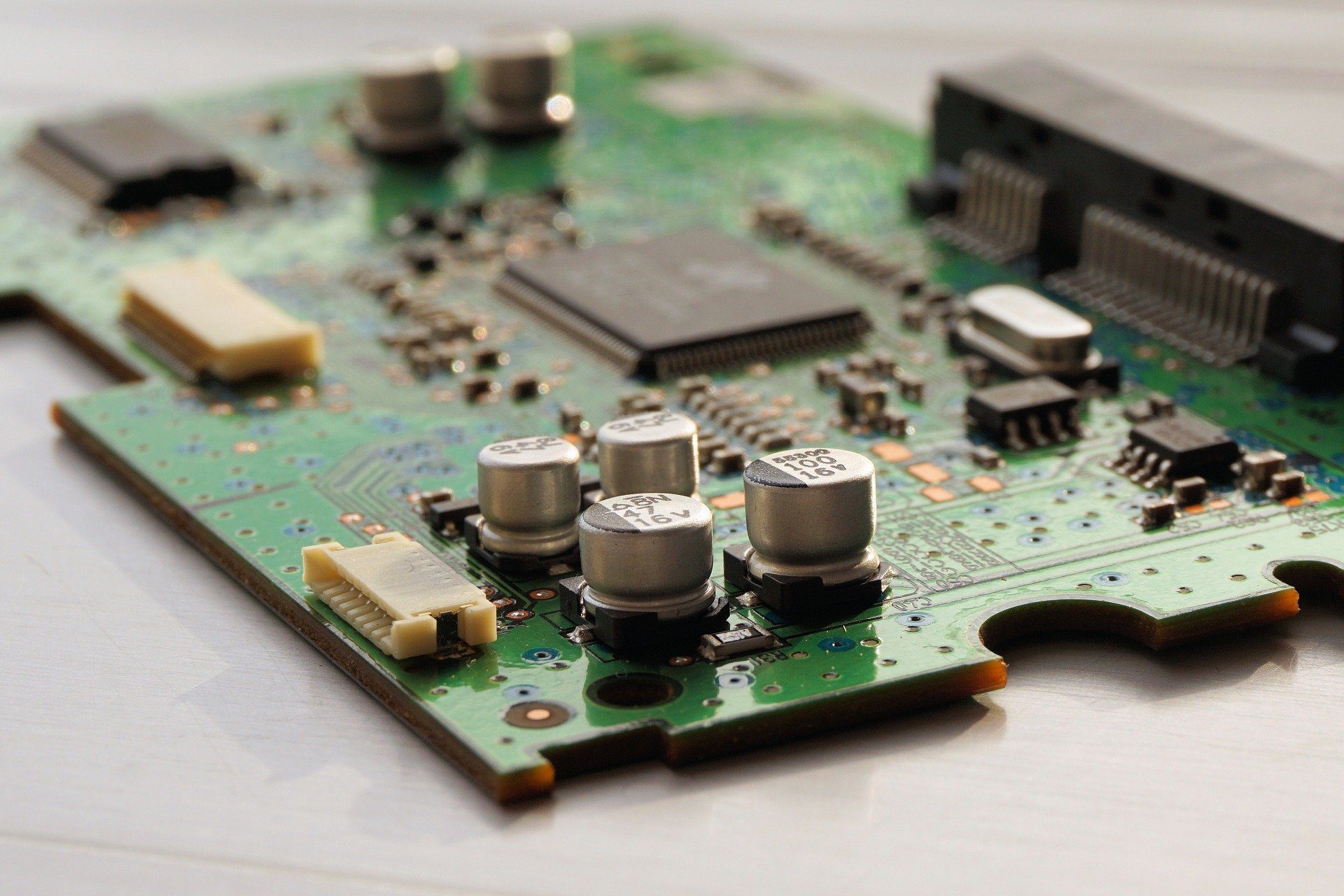 The UK will operate a RoHS exemptions regime, independent from the EU system, but little detail on the shape and operation was published. Having sought further clarification directly from DEFRA, Compliance & Risks has learned that:

Want to find out how you can stay on top of RoHS regulations from around the world? Book a Demo today!

Why Every Compliance Team Should Link Regulations & Product Standards

ICPHSO Recap: Trends In The Future Of Sustainability