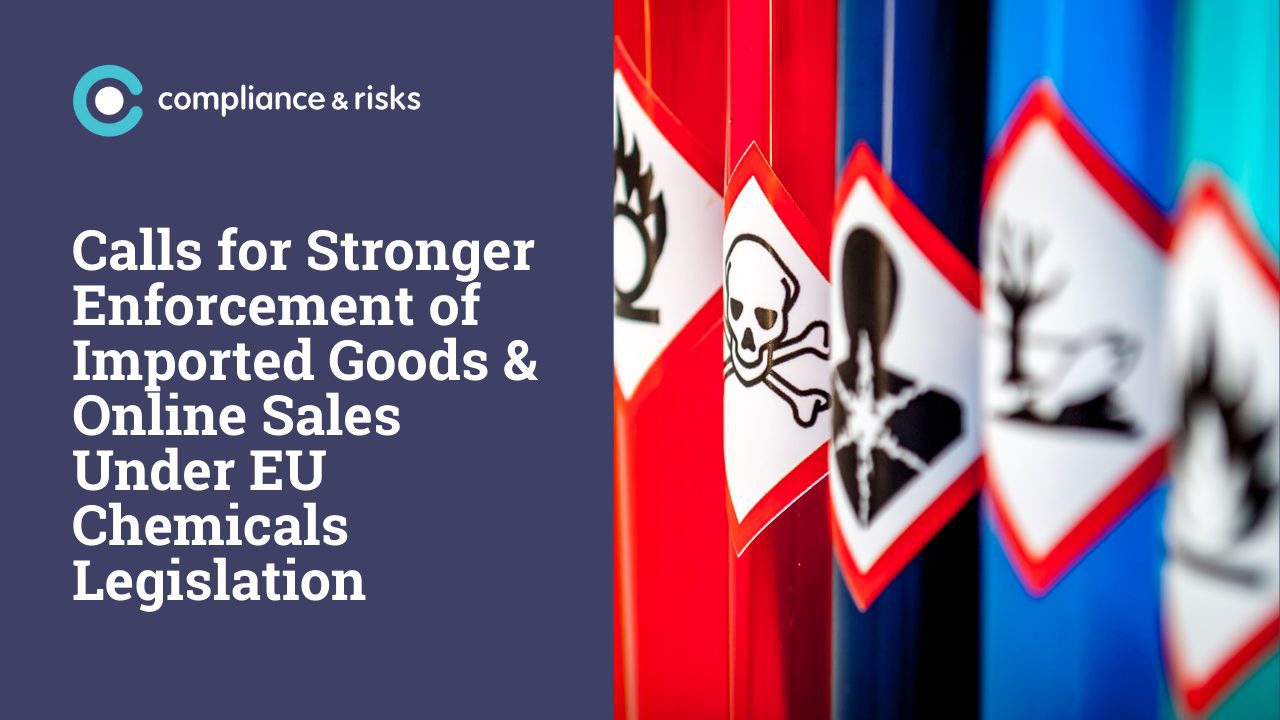 The main European trade association for the chemicals industry, Cefic, has asserted that an “urgent need” exists to strengthen the enforcement of EU chemicals legislation when it comes to the import of products into the European Economic Area (EEA), and also for those products acquired through online sales.

The EEA consists of the 27 Member States of the EU and three countries of the European Free Trade Association (EFTA): Iceland, Liechtenstein and Norway. The EEA works to extend the boundaries of the European Single Market. For the three EEA EFTA States, single market access is provided for on the basis that they enact certain EU legislation. This includes chemicals legislation like the EU’s REACH and Biocidal Products Regulations, as well as the RoHS Directive.

Cefic’s assertion arises from some analysis it recently undertook concerning products reported to have posed serious safety and/or environmental risks to consumers across the European single market and within the UK in 2019-2020. It did this by looking into national market surveillance authority dangerous product notifications recorded in Safety Gate, the electronic rapid alert system that seeks to enable the quick exchange of information between EU/EEA Member States, the UK, and the European Commission. Post-Brexit, the UK is neither an EU Member State nor an EEA EFTA State.

Cefic reports the following as its key findings:

Given this, the trade association has concluded that:

“The findings confirm an urgent need for EU Member States to step up enforcement of REACH, particularly for imported goods, including from online marketplaces.

…Not only do we need more consolidated enforcement at EU borders, but we also need to ensure the restrictions or bans we adopt in Europe are enforceable… Enforceability needs to be secured before a measure is officially adopted at EU level”.

It will be interesting to see what impact Cefic’s analysis and assertions might have upon EU policy-makers and national competent authorities in the months and years to come.