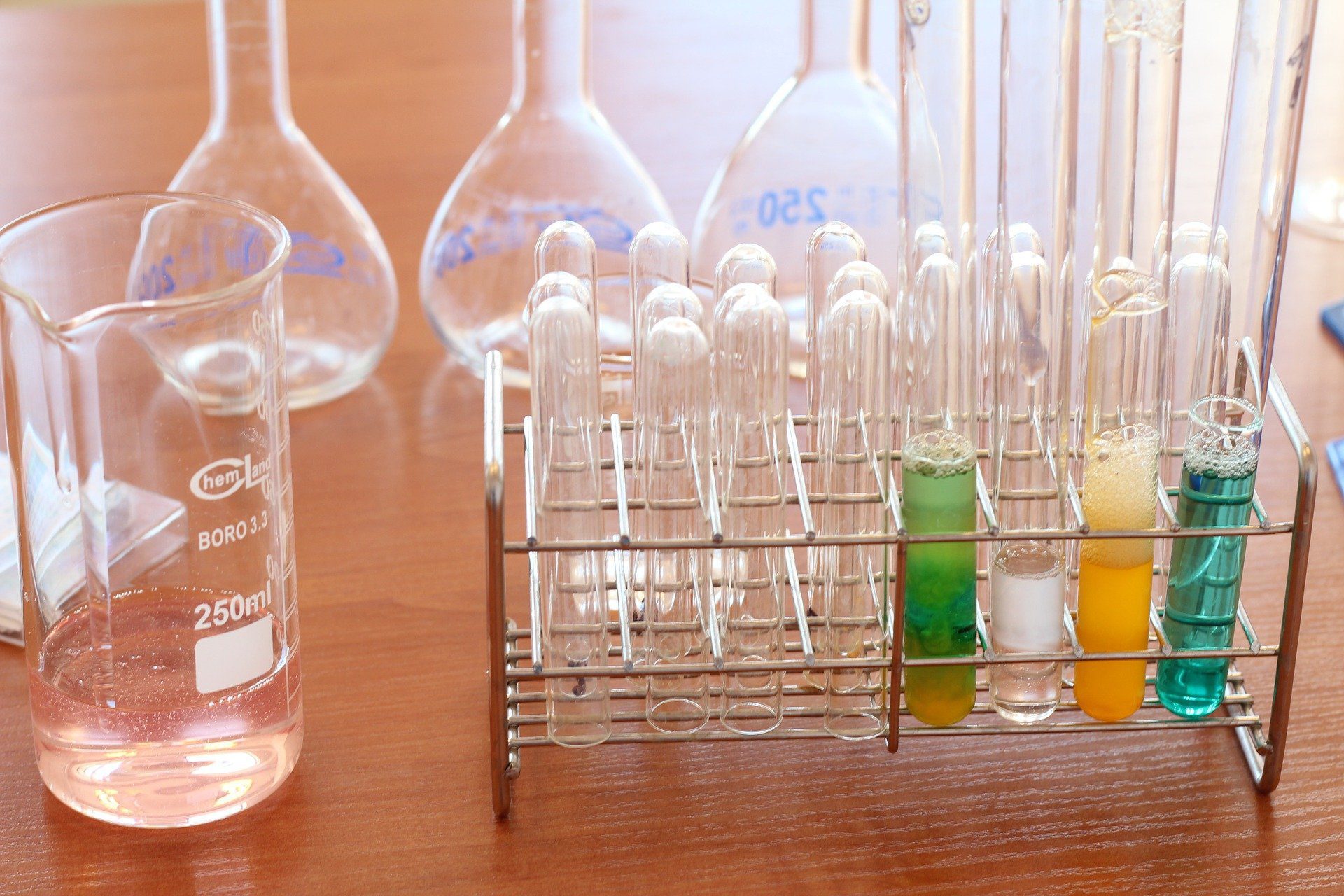 The CoRAP list is useful as it alerts industry of the types of substances that are being considered by the EU, however it should not be regarded as a “black list” as many of the assessments conclude that the substances do not meet the hazard classification criteria that are being assessed. However, if a substance is confirmed to be a CMR, PBT/vPvB or an endocrine disruptor, regulation in some form is likely to be considered.

Want to get the latest updates regarding REACH regulations? Sign up to our newsletter here!