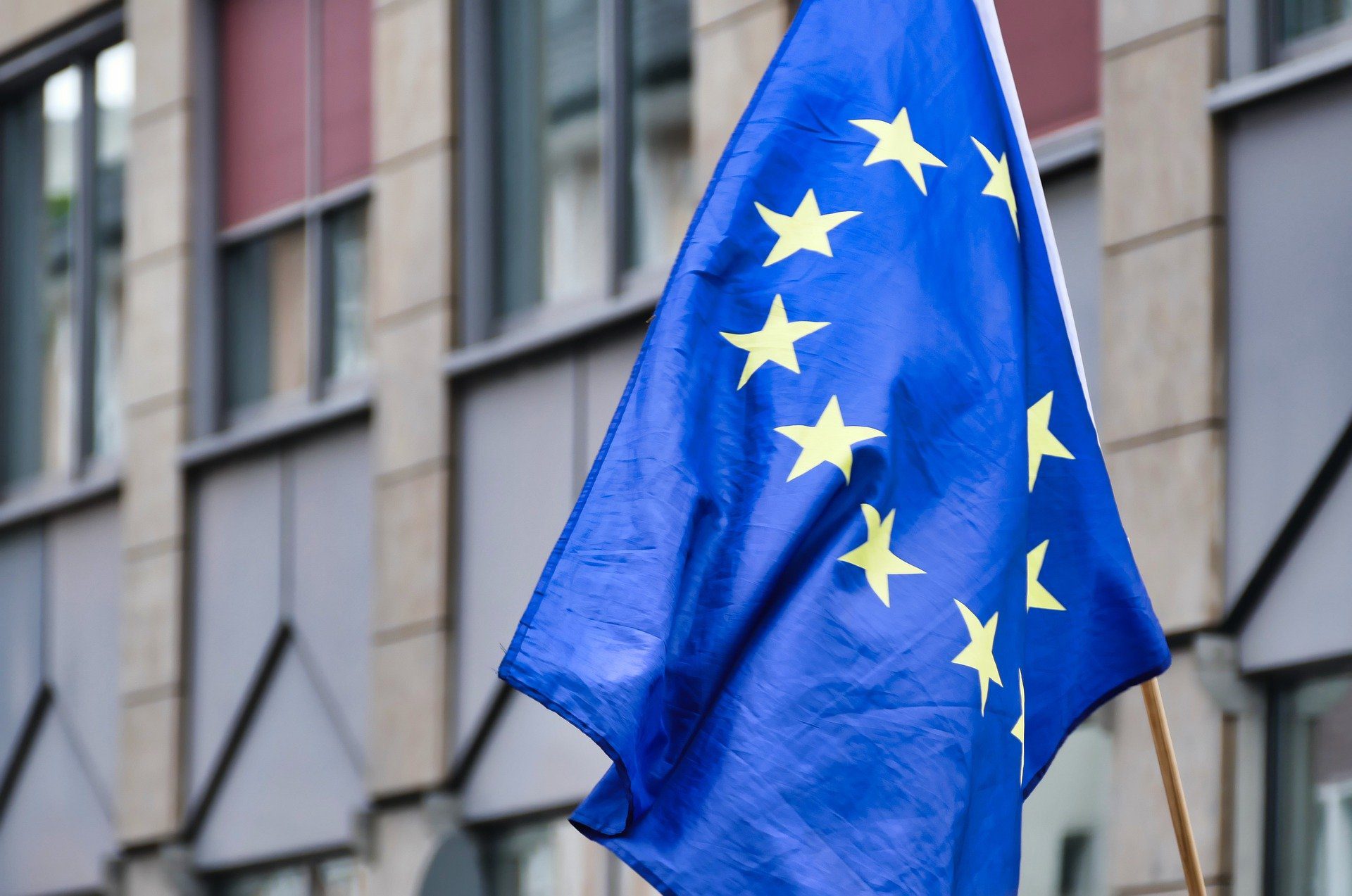 The European Chemicals Agency has proposed four substances to be added to the REACH Candidate List as Substances of Very High Concern (SVHC). Three of the substances are reported to be reproductive toxins and the fourth (PFBS) is a possible endocrine disrupting substance, harmful to the environment and humans, as well as being fairly persistent.

The current Stakeholder Consultation, ending on the 18th October 2019, aims to confirm whether the substances meet the Article 57 criteria for addition to the Candidate List, e.g. if they are category 1A or 1B reproductive toxins. Details on the substances and typical uses are as follows:

If you would like to stay on top of global regulatory developments, sign up to our newsletter here.