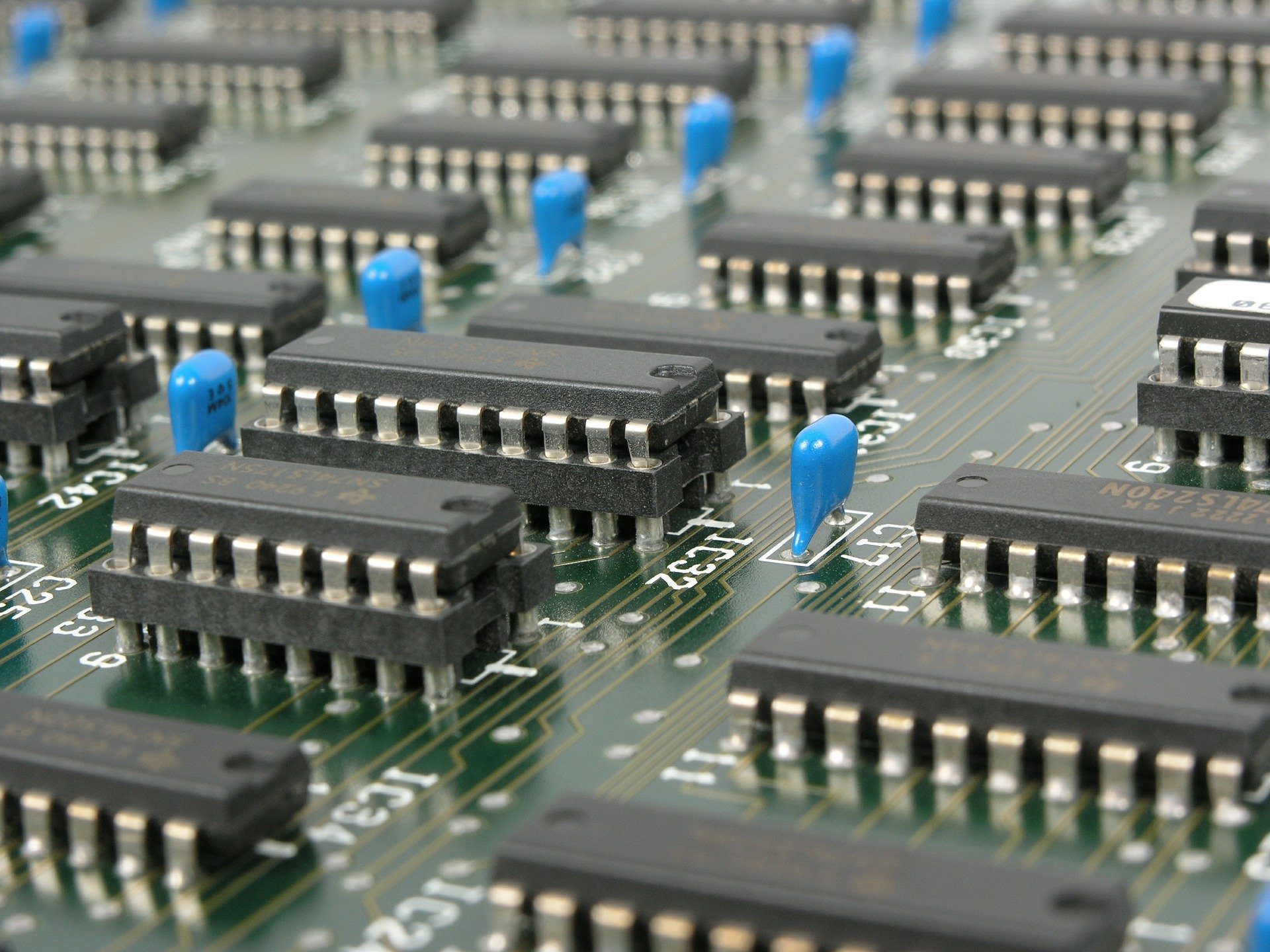 A consultation on proposals to restrict seven types of substances by the EU RoHS Directive 2011/65/EU was published in April 2018. The first results of this study were published by the Oeko Institut in September 2019 with reports on beryllium and its compounds, indium phosphide, nickel sulphate and sulphamate and five cobalt compounds. A proposed prioritized inventory and a revised restriction methodology were also published. Reports on diantimony trioxide, tetrabromobisphenol A and medium chain chlorinated paraffins have not yet been published.

Beryllium and its compounds – Oeko report that beryllium has many uses in electrical and electronic equipment (EEE), however it is also very widely used in applications outside of the scope of RoHS. Oeko report that substitution appears to currently not be possible and state that because this information is from various documents generated in context of the REACH Regulation (such as the German impact assessment), this is accepted with a high degree of confidence (implies that manufacturers’ claims may not be viewed with the same level of confidence). Their main conclusion is “inclusion of beryllium and BeO in ANNEX II of RoHS is currently not recommended”, however they suggest that a limited restriction in sliding contact brushes is an option.

Indium phosphide – Oeko report that this substance is widely used in EEE, although in fairly small quantities. Oeko estimate that only 100kg is used in the EU in EEE that is in scope of RoHS. Oeko has considered the toxicity of potential substitutes such as gallium arsenide, which they accept is at least as hazardous. Oeko have determined that the amount of this substance being used in the EU is relatively small and as the currently available substitutes (suggested to be gallium arsenide for telecom applications or cadmium compounds in displays) are at least as hazardous, a restriction of InP is not expected to generate substantial benefits for the environment or for health. Oeko also report that a restriction would have very significant costs for the EU which would negatively affect competitiveness. In conclusion, Oeko state that “it currently cannot be recommended to pursue a restriction under the RoHS Directive of indium phosphide”.

Nickel salts – Oeko agree with many stakeholder comments that these substances are used only as process chemicals and so will not occur in EEE. Therefore, they would not have an impact on health or the environment and so a restriction is not justified or necessary. However they point out that other nickel compounds and nickel metal may have an impact, but these were outside the scope of this study.

Cobalt compounds – Oeko agree with many stakeholder comments that these compounds are used only as process chemicals and so will not occur in EEE. Therefore, they would not have an impact on health or the environment and so a restriction is not justified or necessary.

Inventory – One of Oeko’s tasks is to update the inventory of substances that may be considered for future restriction by RoHS. This list has been published and includes over 850 items, although only those with Priority 1 (57 substances) are of immediate concern (as these would be considered first). These 57 include substances that are already being considered such as beryllium and cobalt salts, and many substances that do not occur in EEE. The list includes many substances that are REACH SVHCs including several phthalates and UV stabilisers. Two other phthalates that are not SVHCs and which do not meet the criteria to be classified as SVHCs are listed with priority 1, which are di-isodecyl and di-isononyl phthalates. These two substances are the two most commonly used substitutes for bis-ethylhexyl phthalate (DEHP) in PVC and other materials. The list includes, as priority 1, several fluoro-compounds that are used to create stain resistance and waterproofing of fabrics, but may also occur at trace concentrations in fluoropolymers.

Probably the substance that would be most alarming to industry is included as the first entry, which is nickel metal. This is used in many alloys, such as stainless steel, superalloys and copper-nickel, as well as being used for electric contacts (e.g. mains plug terminals), as a corrosion resistant coating on parts such as fasteners and as a barrier layer between base metal substrates and tin and gold coatings (used for contact terminals and solderable coatings). Substitution of nickel metal is likely to be impossible for most of its uses.

Substances with priority 2-10 do not appear to have been considered with any attempt to remove substances that clearly would never occur in EEE or are not likely to be harmful. However some that are listed may alarm manufacturers. For example, cobalt and silver metals, steel, polyurethane, silicone rubber and brass are all included. Strangely, nitrogen gas (the main constituent of air) is also included.

Methodology – Oeko has also published a revised version of the draft methodology for RoHS substance review. This was originally published by the Austrian Environment Agency (UBA) for the Commission. Oeko has revised the interpretation of Article 6 (the criteria to justify restriction), links to other legislation, the relationship with REACH, and gives a revised list of information sources.

If you want to stay on top of regulations from around the world, sign up to our newsletter here.