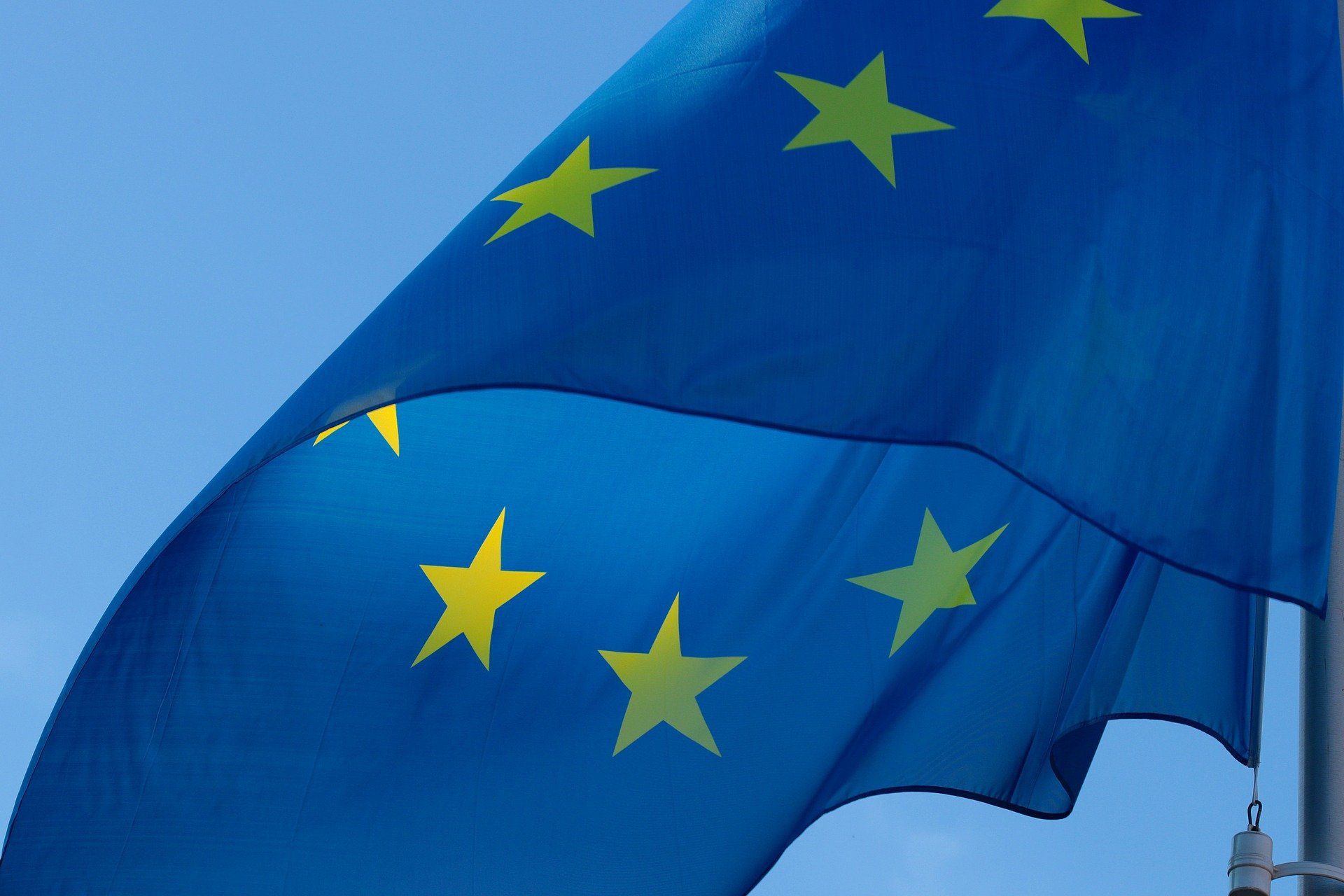 The European Chemicals Agency (ECHA) announced on the 19th January 2021 that two Substances of Very High Concern (SVHC) have been added to the Candidate List bringing the total to 211 substances. The substances were identified as being toxic to reproduction, with their main uses as follows:

The obligation to inform recipients of articles that contain >0.1% of these substances begins from the 19th January 2021; there is no transition period.  It is also worthwhile noting that the requirement to notify ECHA under the Waste Framework Directive via the SCIP database is now in place. The European Commission and ECHA will next decide on whether any further action is required, which could be addition to Annex XIV, substances subject to authorization or addition to Annex XVII (restriction).

Want to stay up-to-date on chemical regulations from across the globe? Sign up to our newsletter.